Robert Forster to bring 'The Evangelist' to life 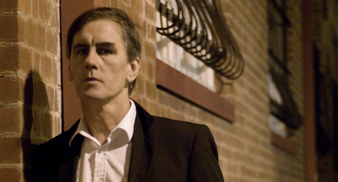