Gene Clark’s No Other gets the deluxe box set treatment

Includes two discs of out-takes, plus film and book 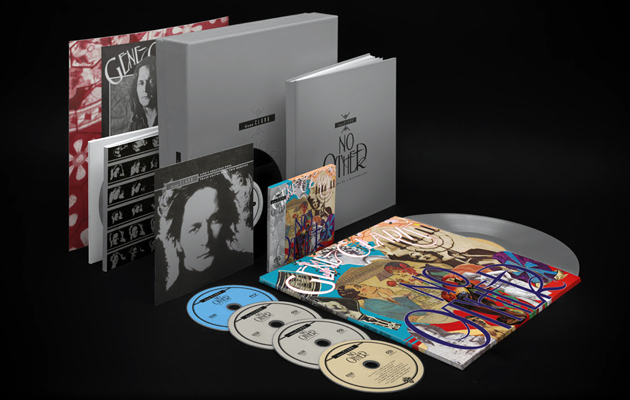 4AD will reissue Gene Clark’s 1974 country-rock classic No Other in various formats on November 8, including a deluxe box set featuring two discs of studio out-takes.

The original tapes have been remastered at Abbey Road, while all the studio takes have been mixed by Long Ryders frontman Sid Griffin and producer John Wood. In addition, a new 5.1 surround sound mix of the album has been created.

Hear a couple of those new out-takes below:

The deluxe box set of No Other features the original remastered album pressed on silver vinyl, the album and out-takes spread across three CDs, a Blu-Ray disc containing the film The Byrd Who Flew Alone: The Making of No Other, the book No Other: The Making of A Masterpiece, plus a bonus 7″ and poster.

There are also 2xCD, regular CD and vinyl versions available. To peruse the tracklistings and pre-order, go here.