Gang of Four and Wire To Headline Festival 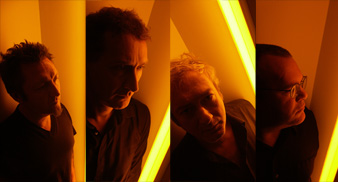 Gang of Four and Wire have been announced as the headliners for Offset Festival.

The festival, which takes place over two days and features seven stages of music, will take place in Essex’s Hainault Forest on August 30-31.