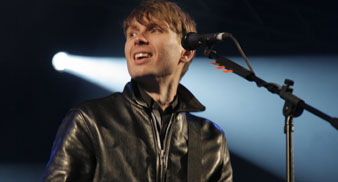 Franz Ferdinand have confirmed that they play seven live dates in the UK and Ireland, in support of their forthcoming new album ‘Tonight: Franz Ferdinand’.

The band who are also set to play London’s Heaven on January 20 for the Shockwaves NME Awards Show will start their tour on February 28 at Limerick Dolans.

Their third album will be released on January 26.

See Franz Ferdinand at the following, tickets go on sale this Friday (December 12) at 9.30am.