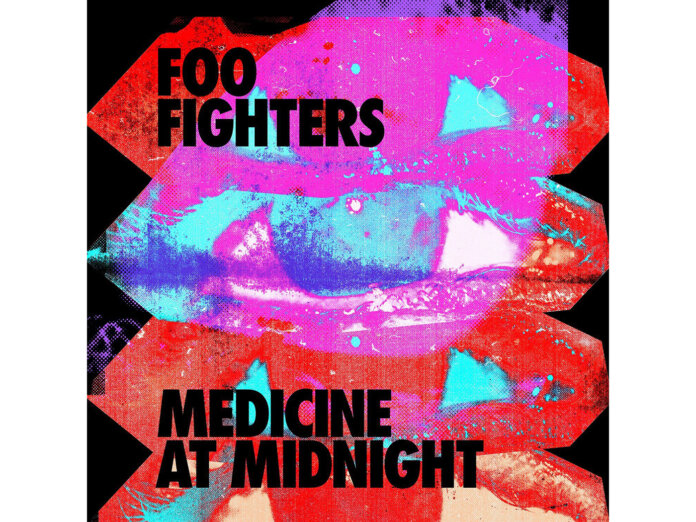 Dave Grohl’s Foo Fighters have announced that their 10th album, Medicine At Midnight, will be released on February 5.

Medicine At Midnight was produced by Foo Fighters with Greg Kurstin, who also worked on 2017’s Concrete And Gold. It will be available on multiple formats, including a limited edition purple swirl vinyl version available exclusively through the Foo Fighters’ webstore. You can read an interview with Dave Grohl about the new album over at NME.

Foo Fighters launched Medicine At Midnight on this weekend’s Saturday Night Live, where they also performed a celebratory version of “Times Like These”. Watch that below: