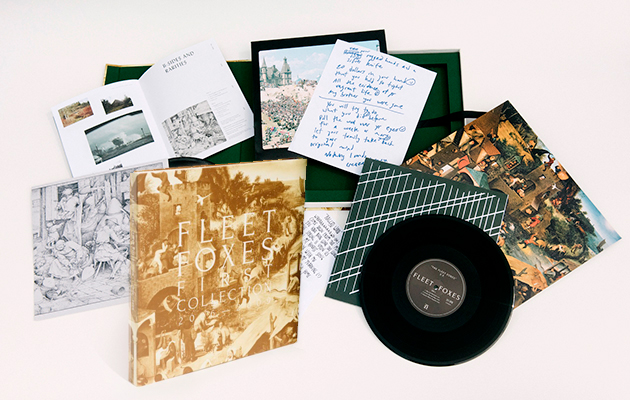 To mark the 10th anniversary of their self-titled debut album, Fleet Foxes are re-releasing it as part of a lavish early years box set called First Collection 2006 – 2009.

The package also includes the Sun Giant EP on 10” vinyl; the previously only self-released The Fleet Foxes EP on 10”; and B-sides & Rarities on 10”. In addition to its musical offerings, the release will feature a 32-page booklet including flyers, lyrics, and artwork from the period. First Collection 2006 – 2009 will also be released on CD and on all digital platforms.

Watch a trailer for the release here:

Peruse the tracklisting below and pre-order First Collection 2006 – 2009 here.