Feist is set to play a trio of UK dates as part of a newly announced world tour. 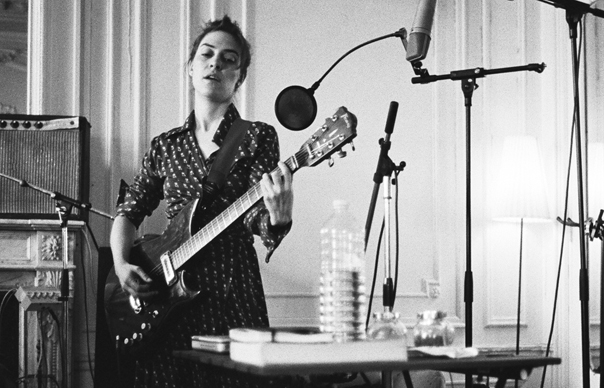 Feist is set to play a trio of UK dates as part of a newly announced world tour.

The Canadian artist will be appearing with M Ward – pictured below – at London’s Royal Albert Hall on March 25, Manchester’s O2 Apollo on March 26 and Glasgow’s Royal Concert Hall on March 27 after a host of European shows and before playing California’s Coachella Valley Music and Arts Festival in April.

Also among the first names confirmed for the Welsh festival are The Walkmen, The Felice Brothers, Yann Tiersen, Jonathan Richman, Damien Jurado and Slow Club.

The event takes place in Wales’ Brecon Beacons from August 17-19. It was headlined by Explosions In The Sky, Iron And Wine and Fleet Foxes in 2011 with the likes of Laura Marling, The Low Anthem, Noah & The Whale, James Blake, Gruff Rhys and Bellowhead also playing sets.