Taken from the album Topaz, out Friday 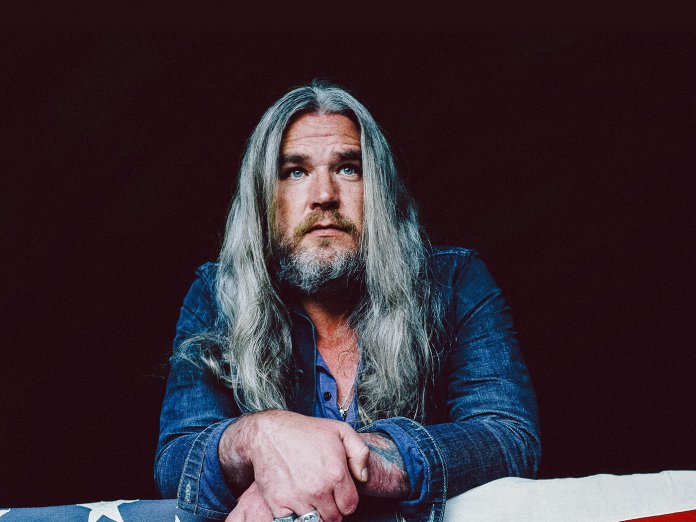 Israel Nash’s Uncut-approved new album Topaz is due out this Friday (March 12) on Loose.

Watch a video for the track “Southern Coasts” below:

Nash describes “Southern Coasts” as both “driving and lazy, like the waves that keep coming but also urge us to relax.” Along with the rest of Topaz, it was recorded in the Quonset hut studio he built about 600 feet from his house in the Texas Hill Country. “It’s allowed me to capture sounds and ideas, to really get stuff out of my head and into the world so quickly,” he says.

You can read much more from Israel Nash across six pages in the April 2021 issue of Uncut, which is still in shops now or available to order online by clicking here.