They were "an opportunity to create something unique," he tells us 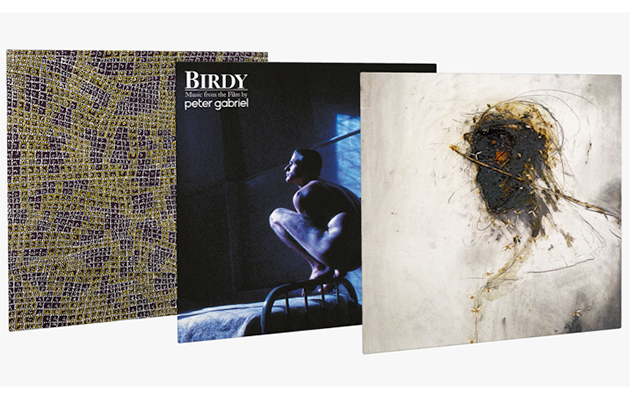 “I’ve always loved film music,” Gabriel tells Uncut. “And I’ve been lucky enough create music for three very different kinds of film, that became the albums Birdy, Passion and Long Walk Home. All the films share strong stories and memorable performances. In each case they also have musical directors in the shape of Alan Parker, Martin Scorsese and Phillip Noyce, who really care about, and feel, the music they work with. They each allowed me to create moods and atmospheres within the music that I felt could serve their narrative.

“At the age of seventeen I had the choice whether to go to the London School of Film Technique or to follow a career as a musician. It was a difficult decision for me. I always wanted to learn to direct film, so when I had an invitation from Alan Parker to join this magical world of film-making to create a score for Birdy, it was something I jumped at.

“Birdy contains a mix of recycled and newly created music and was an opportunity to manipulate musical ideas in different ways, a normal for classical music, but something very different from what I’d done before.

“Passion was one of the most important records for me as it was an opportunity, to create something unique. Scorsese’s brief for The Last Temptation Of Christ was to create something that had references to that time and place but had its own timeless character and internal life. That led to lots of research, with particular help from Lucy Duran and the National Sound Archive, some location recordings and most of all provided me an amazing opportunity to work with an incredibly diverse and talented group of musicians.

“Long Walk Home was a very open canvas, as the film, Rabbit Proof Fence, didn’t have huge amounts of dialogue so it allowed for lots of room for atmosphere and gave us a chance to think about the unforgiving natural environment that the young girls experienced on their journey along the fence.

“I still love all the possibilities and different disciplines involved in working for film and I’m pleased that people will have the chance to re-visit the work on these records with these vinyl re-issues.”

The albums are part of Gabriel’s series of vinyl reissues, where the albums have been remastered at half-speed and cut to lacquers at 45RPM to deliver maximum dynamic range in the sound.

This is the first time that Long Walk Home has been available on vinyl.

They are released in gatefold sleeves featuring images from the original LPs and additional film stills and all images are newly re-scanned. They all contain a download card with a choice of digital download (Hi-Res 24bit or 16bit).

The albums will be released on Real World via Caroline International. You can pre-order by clicking here.