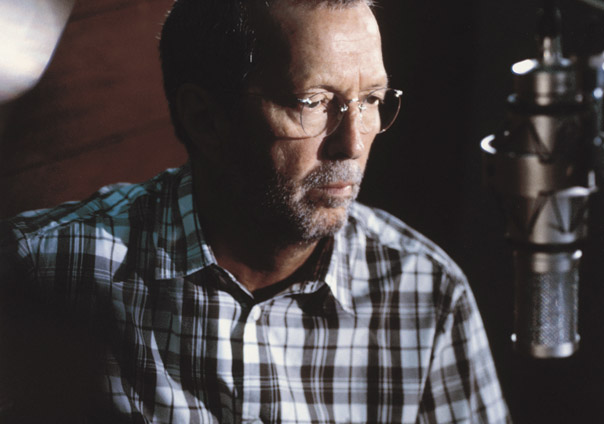 Eric Clapton has announced a run of American tour dates, beginning in March in Phoenix, Arizona and ending up with two nights at New York’s storied Madison Square Garden.

Clapton will also play the UK in May, including seven nights at London’s Royal Albert Hall.