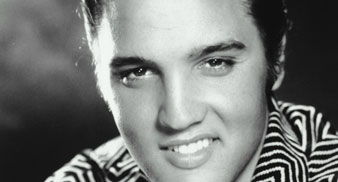 Ben Weisman, who provided Elvis Presley with some of his most enduring songs of the 1960s, has died aged 85.

Although Weisman was not one of Presley’s hipper accomplices, he was one of his most successful. The Rhode Island native was one of the main creative forces behind Elvis’ career in the ’60s.

He supplied the King with nearly 60 songs, many of which figured in the blockbusting movies that he knocked out at a startling rate through the decade. Weisman contributed “Got a Lot of Living to Do”, “Follow That Dream” and “Wooden Heart” to the Presley songbook, and was rewarded with the nickname “the mad professor” by his illustrious client.

Weisman died at a care home in Los Angeles. He had recently had a stroke and contracted pneumonia.