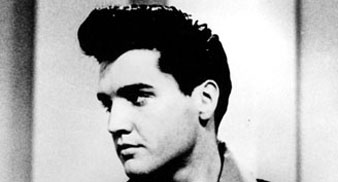 Elvis Presley, who died in 1977, is this year’s highest paid dead celebrity, for the second consecutive year, according to the annual Forbes dead ‘rich list’.

Presley earned $52 million between October 2007 and October 2008, in part due to it being the 30th annivesrsary since his death, with increased record sales and visitors to his Graceland estate.

The finanicial news magazine also found that Charles Schulz, creator of Peanuts, who died in 2000, earned $33 million in the same time period.

Heath Ledger, who died in January this year, is estimated to have earned $20 million since the posthumous release of The Dark Knight, placing him third.

Late Beatle John Lennon is the only musician apart from Presley to make the top 10, with earnings around $9 million over the year.