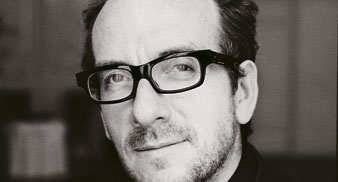 Elvis Costello has recorded a new album ‘Secret, Profane & Sugarcane’ with legendary producer T Bone Burnett, which will be ready for release on June 1.

Two songs originally written for Johnny Cash “Hidden Shame” and “Boom Chicka Boom” have also been revisted, this time with a string band.

Costello is about to announce some North America live dates in June and August, stay tuned to uncut.co.uk for info soon.