T-Bone Burnett is once again at the helm 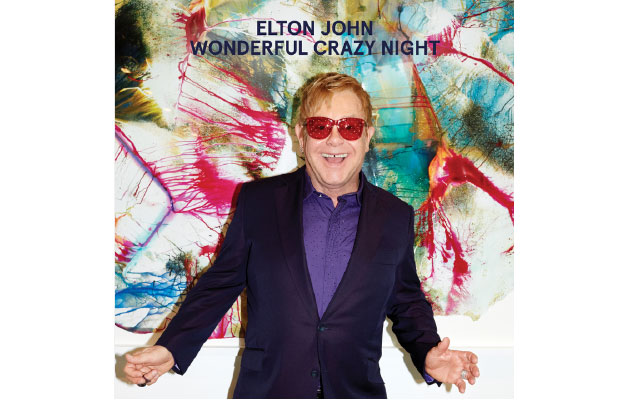 Elton John has announced details of a new studio album.

Wonderful Crazy Night will be released on February 5, 2016 on Virgin EMI Records.

The single, “Looking Up“, is available as a free download when you pre-order the album.

The album was co-produced by Elton and T-Bone Burnett and recorded at The Village in Los Angeles.

It is John and Burnett’s third collaboration after 2010’s The Union and 2013’s The Diving Board.

The tracklisting for Wonderful Crazy Night is:

The album is available as a Super Deluxe Boxset, Deluxe CD, Standard LP and Standard CD.