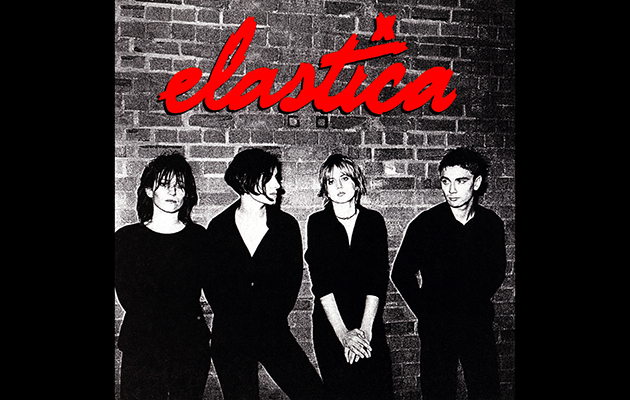 Elastica have announced details of their Record Store Day release.

The band will reissue their self-titled debut album via Rough Trade on April 22, 2017.

The album will include a fanzine and flexi disc, which will feature the track “In The City” from their John Peel session.

Meanwhile, Justine Frischmann, Annie Holland and Justin Welch celebrate their classic debut album in the new issue of Uncut – which is in shops now and available to buy digitally.

“For a while it was so exciting,” reflects Frischmann. “Honestly, I don’t think many people get to experience that kind of trajectory and I’m so grateful to have experienced that feeling. But the cons were that we did way too much too soon and it got bigger than any of us were ready for, or wanted. One minute we were touring in a van, lying on top of the amps and it was us against the world. The next, we had buses and trucks and catering and so many crew we didn’t even know who half of them were.”