First headline tour since illness is accompanied by new single 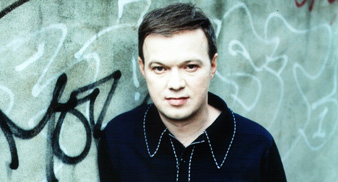 Edwyn Collins has announced he is to embark on a full UK headline tour this April.

The former Orange Juice member, who had two cerebral haemorrhages in 2005 before undergoing successful surgery has only played a handful of shows, including the BBC Electric Proms last year, since recovering.

His new single is to be ‘Home Again’ from the album of the same name, which was recorded prior to his surgery.

Collins will be playing material from that as well as from his back catalogue on the forthcoming tour.