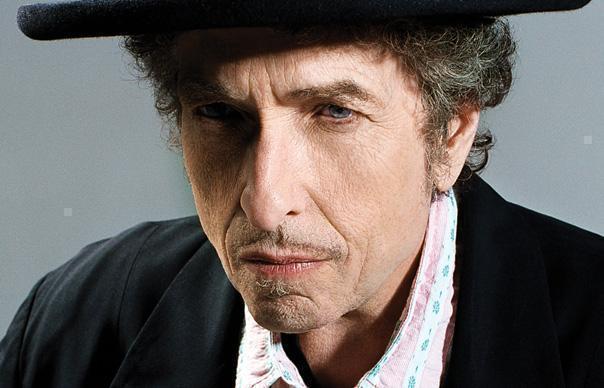 The artifacts were expected to fetch around £57,000…

The typed lyric sheets with handwritten notes correspond to early, unrecorded Dylan tracks “Talkin’ Folklore Centre” and “Go Away You Bomb”, but failed to find a buyer at Christies, New York yesterday (December 4).

Neither, however, found a buyer, meaning that the consignor must now decide what will happen to the lyrics.

Other pieces of rock memorabilia have recent had more success at auction, however. In October a rare signed vinyl of The Beatles’ Please Please Me fetched over £22,000, while Willie Nelson’s hair plaits went for £23,000 the same month.