The Doors to release recently discovered live recordings from 1966 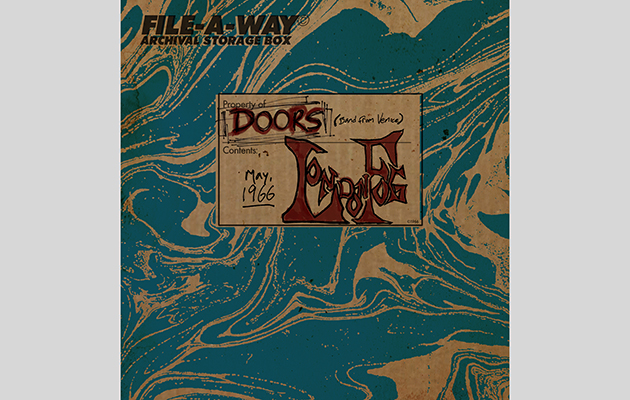 The Doors are to release a new album, London Fog 1966, which will consist of recently discovered live recordings, the earliest known to exist.

Available From Rhino/Bright Midnight Archives on December 9, they will be released in a Collector’s Edition Boxed Set on CD And Vinyl along with 8 x 10 prints of unseen photos and replica memorabilia.

The music was recorded during the Doors tenure as the house band at the London Fog, a Sunset Strip dive bar located close to Whisky a Go Go. The seven song set has been remastered by Doors engineer Bruce Botnick.

The set includes covers of standards like Muddy Waters’ “Rock Me” and “I’m Your Hoochie Coochie Man”. The set also includes performances of “Baby, Please Don’t Go” (Big Joe Williams), “Don’t Fight It” (Wilson Pickett) and “Lucille” (Little Richard) alongside two originals: “Strange Days” and “You Make Me Real”, which wasn’t officially released on a studio album until Morrison Hotel in 1970.