Dont Watch That, Watch This! 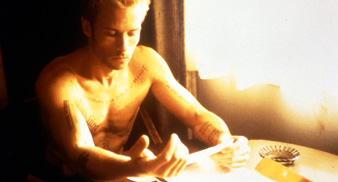 10.15pm C4 – The Ultimate Hellraiser. Top 25 rock clichés.
We’ve heard most of the stories before, but that doesn’t mean that they won’t make us laugh, or maybe even cringe, all over again. Ozzy Osbourne in a drunken haze deciding the Alamo is a public toilet anyone!?