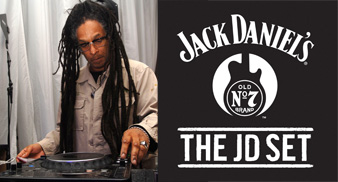 Legendary DJ and former member of Big Audio Dynamite, Don Letts has been announced as a special guest at this year’s
JD Set tour which takes place next month.

The tour line-up so far is:

The tour is being filmed exclusively for Channel 4.