He also shot covers for Miles Davis and Thelonious Monk 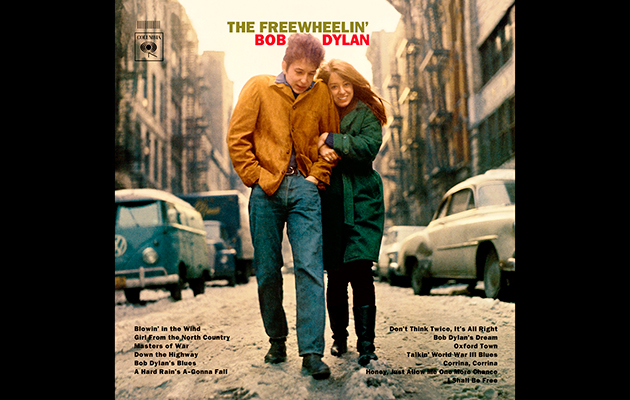 Hunstein worked as an in-house photographer for Columbia Records in the 1950s and 60s. Among his subjects, he photographed Duke Ellington, Billie Holiday, Aretha Franklin and Janis Joplin.

He also shot Bob Dylan and his then-girlfriend, Suze Rotolo, walking down a West Village street that appeared on the sleeve of the Freewheelin’ Bob Dylan album,

According to the New York Times Hunstein had already photographed Dylan and Rotolo inside, but was not yet satisfied. “I said I wanted to get some outside stuff, and I looked out the window and saw it was getting darker and darker,” he told Rockarchive, a collective of rock music photographers, in 2007. Once downstairs, he told them to walk up and down the street.

“There wasn’t very much thought to it,” he said in 1997 about his instructions to Dylan and Rotolo. He ended the session after shooting only one roll of color film and a few black-and-white pictures.