Visitor claims to have suffered brain injury after incident on Dollywood's Waltzing Swinger... 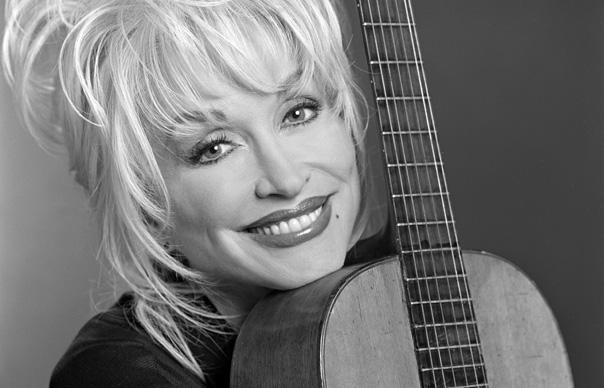 Dollywood, the theme park co-owned by Dolly Parton, is being sued by a visitor who claims to have suffered brain injury after an incident on one of the park’s rides.

Tedi A Brown from Florida was injured after an incident on the Waltzing Swinger in the Tennessee theme park in December 2013, according to the lawsuit filed by her solicitors. It states her headfirst fall from the ride was caused by a mix of sleet and rain that made the ride “dangerously slick”, adding there was a lack of adequate safety measures.

Brown, who has five children, is said to have been left with permanent impairments and disabilities as a result of the fall. The defendants in the suit are Herschend Family Entertainment Corp, and Dolly Parton Productions who co-own the park in Pigeon Forge, Tennessee.

Dollywood spokesperson Pete Owens said in a statement: “Out of respect for the process and as a matter of practice, Dollywood does not comment on pending litigation. We look forward to this issue being resolved and anticipate commenting at that time.”

The Waltzing Swinger is a revolving ride with individual seats ascending 25 feet into the air and tilting outward. The suit claims the swinging chairs lacked locking mechanisms to restrain riders, meaning the lap bars could be easily raised and the rider becoming unrestrained. Brown’s solicitors added when the ride is completed, the chairs come to a stop about 10 feet above the ground. It was at this point Brown thought the ride was over and lifted her lap bar to exit her seat, lost her grip on the lap bar due to the slick conditions and fell headfirst onto the pavement. She also suffered spine and neck injuries, torn ligaments and a broken jaw, the suit said.

The Browns are seeking $475,000 (£304,000) in damages, along with court and discretionary costs. The amount of damages sought by the plaintiffs could change depending on follow-up medical reviews on Tedi Brown’s condition, said her attorney Darren Berg.