Dion and Paul Simon record a duet together

The track will appear on Dion's forthcoming album, New York Is My Name 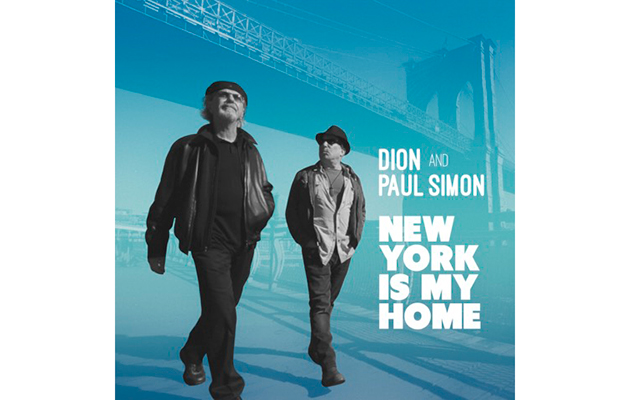 Dion is set to release a new studio album next February.

The album, New York Is My Name, is due for release via Instant Records through The Orchard.

The title track is a duet recorded with Paul Simon, which is set for release as a single this Friday (November 13, 2015).

Dion said: “It’s my ‘street rock ’n’ roll song, my love song to the city and my girl.

“To my eyes the city is pure; it lifts me to a higher reality. I experience the fullness of life in New York. It’s all here.”

The video for the track features Dion and Simon and was filmed on the streets of New York in late October.

Dion said: “Early on, I knew I had to sing it (the title track) with Paul Simon. I knew Paul would ‘get’ this song. And he did.

“Soon after I sent it to him (Paul Simon) called and said he’d become obsessed with it and added his own distinct touches to the production. This was a labor of love for us.”

Dion and Simon have previously played together, performing Dion’s “The Wanderer” at the Rock and Roll Hall of Fame, when Dion was inducted by Lou Reed in 1989.

Dion’s new album, New York Is My Home, is available for pre-order by clicking here, with an immediate digital download of the single.