Depeche Mode frontman Dave Gahan has contributed vocals to Soulsavers' new single 'Longest Day', which will be released next month. 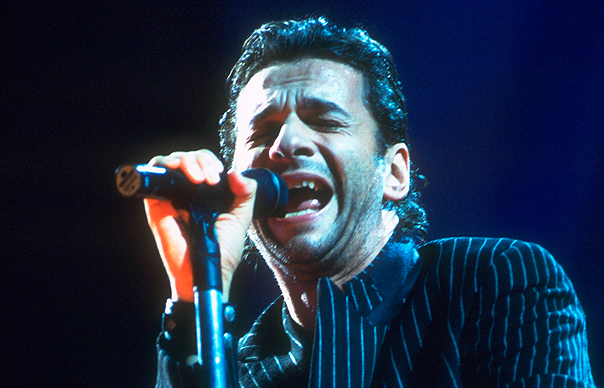 Depeche Mode frontman Dave Gahan has contributed vocals to Soulsavers‘ new single ‘Longest Day’, which will be released next month.

The track will be released as a single on April 2 and re-released on special edition 7” vinyl as part of this year’s Record Store Day. You can hear the song by scrolling down to the bottom of the page and clicking.

The song is taken from Soulsavers‘ fourth album ‘The Light The Dead See’, which is due for release on May 21 and features Gahan on vocals throughout.

The Depeche Mode frontman has indicated that he hopes to record another album with the band and also hopes to tour with the dance duo.

Gahan has previously said that Depeche Mode have 20 songs lined up for their next album, with the singer stating that the band will be hitting the studio in April to lay down tracks for their first LP since 2009’s ‘Sounds Of The Universe’.

The tracklisting for ‘The Light The Dead See’ is as follows: