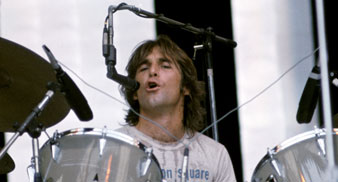 The album, which has been out of print for over 15 years, routinely sells online for substantial amounts of money.

The two-disc reissue of the 1977 album will include the original album’s 12 tracks alongside unreleased songs from the sessions as well as one disc dedicated to unreleased tracks from Wilson’s proposed follow-up album “Bamboo”.

The album will also include new liner notes and unearthed photographs.

Out on May 13 in the US, it will likely see release the day before in the UK.