David Gilmour to auction his Pink Floyd guitars for charity 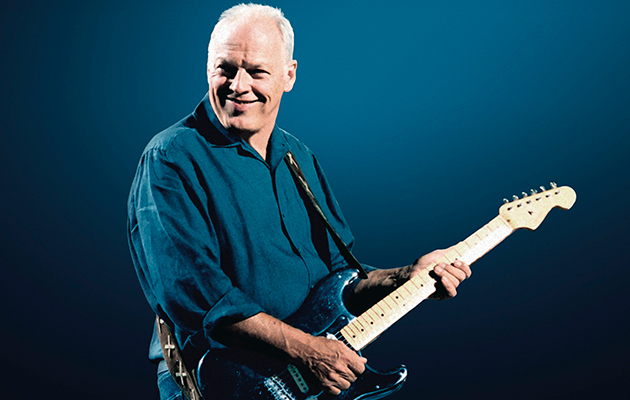 David Gilmour has announced that he is auctioning off more than 120 guitars from his personal collection.

The collection includes many of his famous Pink Floyd guitars, including his 1969 Black Fender Stratocaster (AKA ‘The Black Strat’) played on “Money”, “Shine On You Crazy Diamond” and “Comfortably Numb” (estimate: $100,000-150,000). 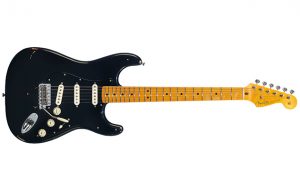 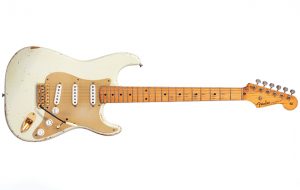 Says Gilmour: “These guitars have been very good to me and many of them have gifted me pieces of music over the years. They have paid for themselves many times over, but it’s now time that they moved on. Guitars were made to be played and it is my wish that wherever they end up, they continue to give their owners the gift of music. By auctioning these guitars I hope that I can give some help where it is really needed and through my charitable foundation do some good in this world. It will be a wrench to see them go and perhaps one day I’ll have to track one or two of them down and buy them back!” 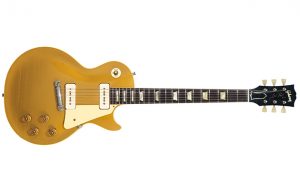 The collection will be on show at Christie’s in London from March 27-31, with the auction taking place in New York on June 20.