It's his second new solo album in less than a year 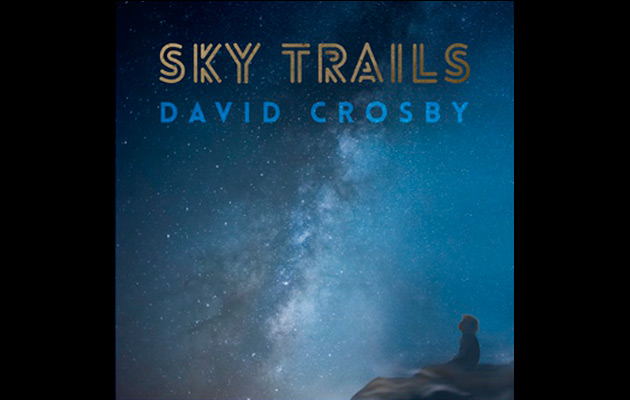 The album follows on from Lighthouse, which he released in October 2016.

Crosby and Raymond recorded some of the songs at Raymond’s home studio and then moved to Jackson Browne’s Groove Masters studio in Santa Monica for tunes that feature the full band.

The tracklisting for Sky Trails is: