Brian Eno, Sampha and Oneohtrix Point Never are among the collaborators 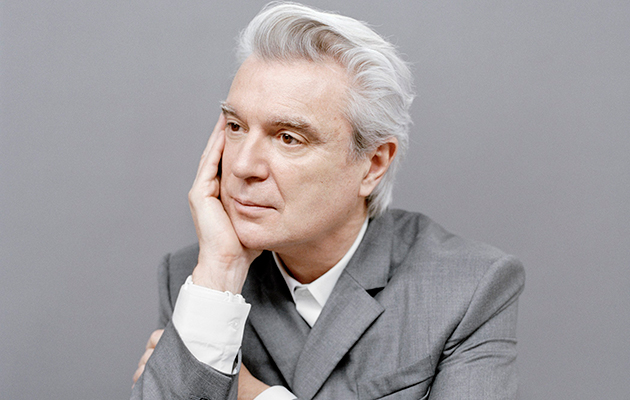 David Byrne will release a new album on March 9. American Utopia is a follow-up to 2012’s St Vincent collaboration Love This Giant, and Byrne’s first solo album since 2004’s Grown Backwards. You can listen to lead single “Everybody’s Coming To My House”, co-written with Brian Eno, here:

Regarding the title, Byrne says: “These songs don’t describe this imaginary and possibly impossible place, but rather they attempt to describe the world we live in now. That world… immediately commands us to ask ourselves: Is there another way? A better way? A different way?”

He adds: “I am as mystified as any of us – I have no prescriptions or surefire answers – but I sense that I am not the only one asking, wondering and still willing to hold on to some tiny bit of hope, still willing to not succumb entirely to despair or cynicism. It’s not easy, but music helps.” 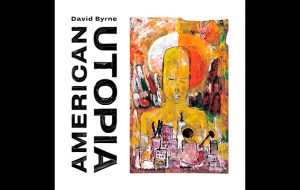