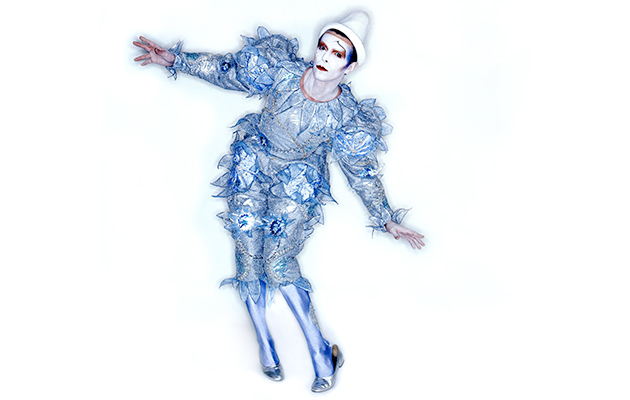 The V&A’s touring exhibition David Bowie Is – which visited 12 cities over the course of five years before closing permanently in the summer – will now live on as a mobile app.

The David Bowie Is augmented reality mobile app will be available for iOS and Android from January 8, 2019 (which would have been Bowie’s 72nd birthday). It grants access to the show’s hundreds of costumes, videos, handwritten lyrics, original works of art and more.

According to a press release, it “mirrors the physical exhibition through a sequence of audio-visual spaces through which the works and artifacts of Bowie’s life can be explored. 3D renderings preserve and present his costumes and treasured objects such as musical scores, storyboards, handwritten lyrics, and even diary entries – all in 360-degree detail, enhanced by an immersive audio experience featuring Bowie’s music and narration, best experienced with headphones.”

The app will feature dozens of items not featured in the original exhibition – including some entirely new and exclusive to this AR version. For more information, visit the official David Bowie Is site.