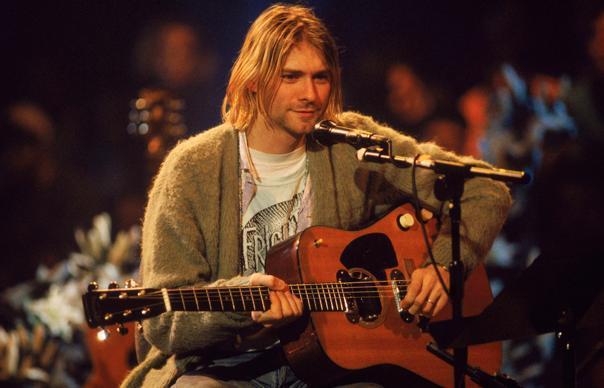 The eagerly-anticipated documentary premiered at the Sundance Film Festival on Saturday (January 24), with the late singer’s widow Courtney Love and daughter Frances Bean Cobain in attendance. According to director Brett Morgen, Grohl was interviewed for the film earlier this month, but this was too late for his contribution to be included in the film’s current edit.

“We had a locked print and trying to re-edit a film with a new interview in 10 days is kind of difficult,” Morgen told Billboard. “This is the picture I wanted – I didn’t want there to be a lot of people in the film.”

However, Morgen did suggest that a future edit of the film could feature input from Grohl, saying: “I hope we’ll see a version [with the Grohl interview] some time.”

Montage Of Heck is the first fully authorised film about Cobain and features previously unreleased music and home movies. The first official image taken from the documentary was released last week.

The documentary will be accompanied by a book – also titled Montage Of Heck – that delves further into material from the film, with exclusive interviews featured plus a mixture of animation stills, rare photography, and other images from Cobain’s personal archive.

Montage Of Heck is named after one of Cobain’s mixtapes, which appeared online last year. It features clips of songs by The Beatles, Iron Maiden, The Monkees, Black Sabbath and The Jackson Five, among others.