Dave Grohl announces The Storyteller: Tales Of Life And Music

Hear an audio trailer for the book now 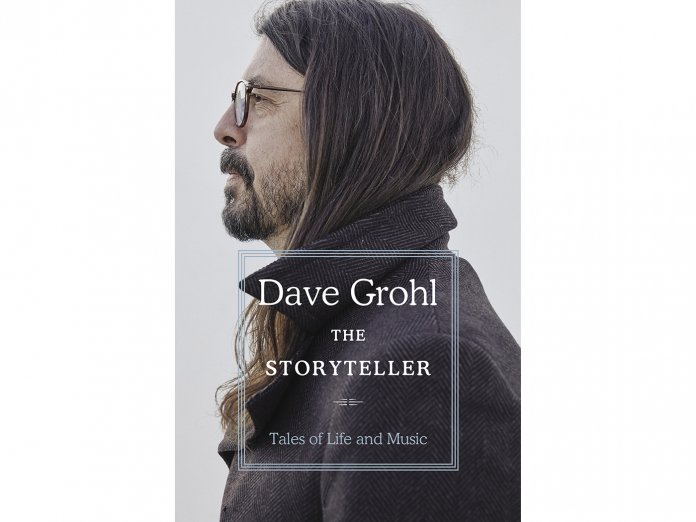 Dave Grohl will publish a memoir entitled The Storyteller: Tales Of Life And Music via Simon & Schuster on October 5.

Listen to an audio trailer below:

“Whether in song, documentary film or on the page, I have always felt compelled to share moments from my life,” says Grohl. “This inclination is a huge part of what excites me creatively but also as a human being… I took stock of all the experiences I’ve had in my life – incredible, difficult, funny and emotional – and decided it was time to finally put them into words. From my early days growing up in the suburbs of Washington, DC, to hitting the road at the age of 18, and all the music that followed, I can now share these adventures with the world, as seen and heard from behind the microphone. Turn it up!”

Pre-order The Storyteller: Tales Of Life And Music in hardback, ebook or audiobook formats here.