The Depeche Mode singer readies the follow-up to ‘Paper Monsters’ 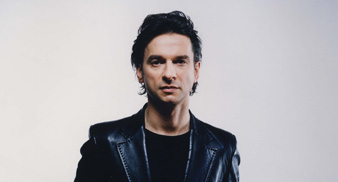 Dave Gahan has announced details of his second solo album.

“Hourglass” is set to be released on October 22, and features ten tracks, including lead single “Kingdom”.

Recorded with acclaimed Beck and Air producer Tony Hoffer in New York, Gahan has said the album addresses his fear of ageing.

The singer said: “My fear is that I’ve wasted so much time in fear, in fear of diving in. I feel like I’m racing against the clock. This record has been an amazing opportunity to push the artist in me.”