Damon Albarn plans new albums by Gorillaz and The Good, The Bad & The Queen 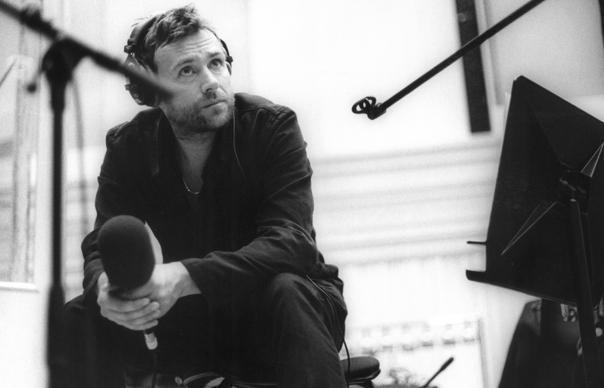 In an interview with Sydney Morning Herald to promote his solo album Everyday Robots, via Rolling Stone, Albarn reveals he intends to release a new album by animated group, Gorillaz, in 2016.

He also reveals that he has written a new album for The Good, The Bad & The Queen, the band who also feature Paul Simonon, Tony Allen and The Verve’s Simon Tong.

When asked about future plans for Blur, Albarn says, “I would imagine there’s some kind of future,” he says warily, “but at the moment there’s no time for the future – only the present. Who knows? I’m reluctant to say anything, because if I do, it just gets taken out of context and then I’m accused of being a wind-up.”