He was diagnosed with Alzheimer's disease 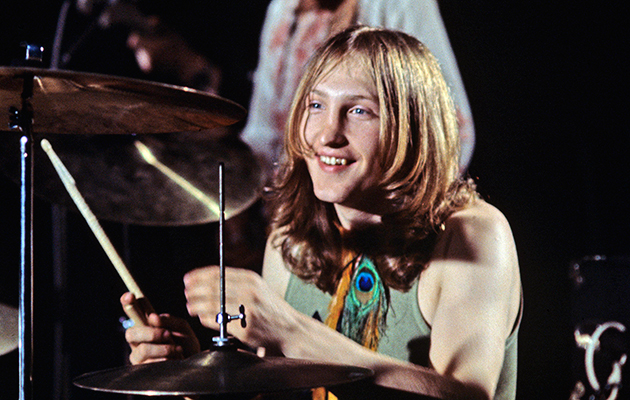 Dale Griffin, best known as the drummer with Mott The Hoople, has died aged 67.

The BBC News reports that he died peacefully in his sleep on Sunday [January 17] night, said Peter Purnell from Angel Air records.

He called Griffin “one of the nicest, friendly and talented men I have ever known.”
“All he ever wanted was for his beloved Mott The Hoople to reform and it was his determination that achieved that very feat in 2009 but sadly by then he was too ill to perform at the five sold-out dates – though he did join the band for encores.”

In 1969, producer Guy Stevens changed their name to Mott The Hoople; a short while later, Tippens was replaced by Ian Hunter.

In 1972, on the verge of breaking up, they were given a new lease of life by David Bowie.

The band’s recording of Bowie’s song “All The Young Dudes” was a No 3 single.

The band split up in 1974 after recording eight albums together.

During the 1980s, Griffin worked at the BBC as a producer, where he recorded many John Peel sessions, including Pulp and Nirvana.

He was diagnosed with Alzheimer’s disease just as the Mott The Hoople reunion was about to start in 2009.

Here at Uncut, we write a lot about transformative events in a band or an artist’s career. Those critical...
Read more
Advertisement
Blogs