ELEVENSES will be released on February 12, 2016 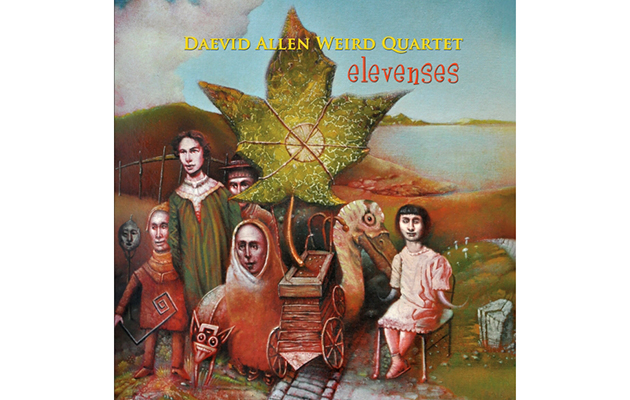 The final album Daevid Allen worked on before his death aged 77 in March, 2015, has been scheduled for release.

ELEVENSES by the Daevid Allen Weird Quartet will be released on February 12, 2016.

The Quartet line-up is Allen alongside Don Falcone of Spirits Burning, Michael Clare of Daevid Allen’s University of Errors, and drummers Trey Sabatelli (The Tubes) and Paul Sears (The Muffins).

The tracklisting for ELEVENSES is: