The Cure, The Killers and Stormzy to headline Glastonbury 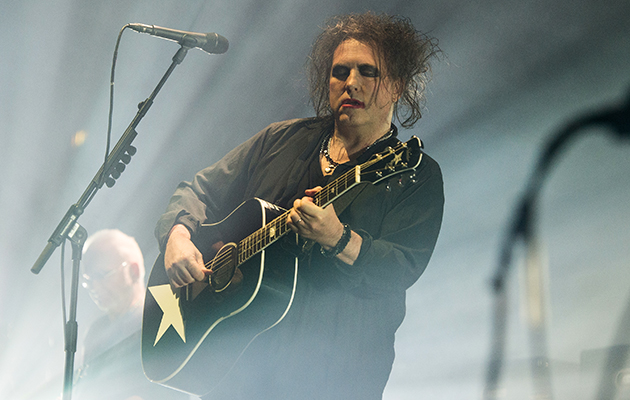 The line-up for this year’s Glastonbury Festival, taking place at Somerset’s Worthy Farm from June 26-30, has been announced.

Other acts on the bill include Tame Impala, Vampire Weekend, Liam Gallagher, Cat Power, Wu-Tang Clan, Kamasi Washington, Janelle Monáe and many more. See the poster below for a list of all the acts announced so far.

All tickets are currently sold out, but a resale for unwanted tickets will take place on Sunday April 28. Read more about how to get tickets in the resale here.