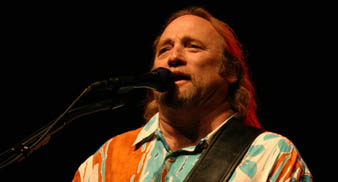 Stephen Stills has announced he will play an extra London date at Shepherds Bush Empire on October 20.

Tickets for the additional gig will go onsale July 5.

He will now play a total of eight dates, kicking off in Brighton on October 10.

Last year Stills released a collection of demo versions from a lost tape of a recording he made in 1968 called “Just Roll Tape” and embarked on an extensive US tour.

On his last tour Stills performed songs from throughout his four-decade career, including material from his most recent solo album, 2006’s “Man Alive!” and classics from his time with Crosby, Stills & Nash, CSN&Y, The Buffalo Springfield and Manassas.