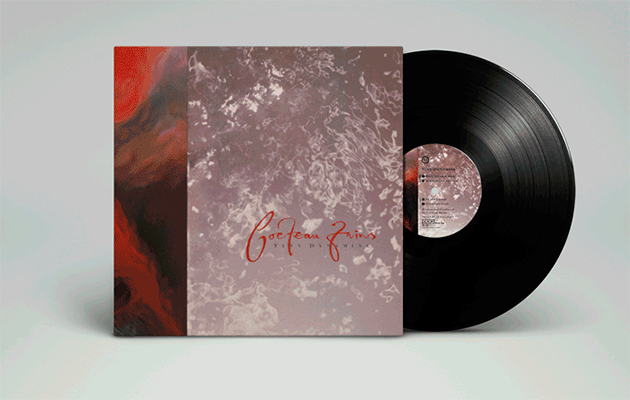 The Cocteau Twins will see their combined EPs of Tiny Dynamine / Echoes In A Shallow Bay and long out of print, early-80s compilation, The Pink Opaque, repressed on vinyl on July 17.

Tiny Dynamine and Echoes In A Shallow Bay were originally released two weeks apart back in November 1985.  For this release, they’re now being married together on to one piece of vinyl, completed with reformatted artwork. 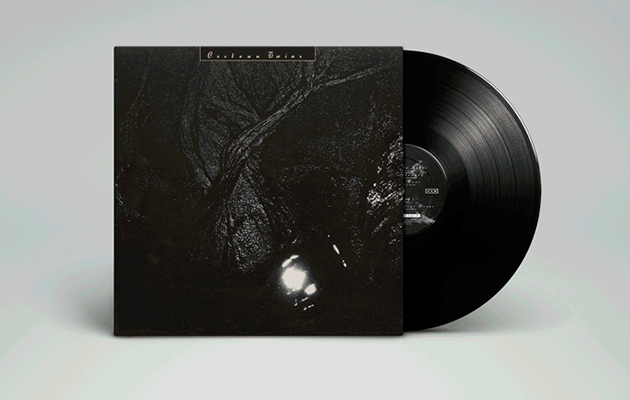 HD audio downloads of both albums will also be released.