As The Crow Flies will tour America this spring 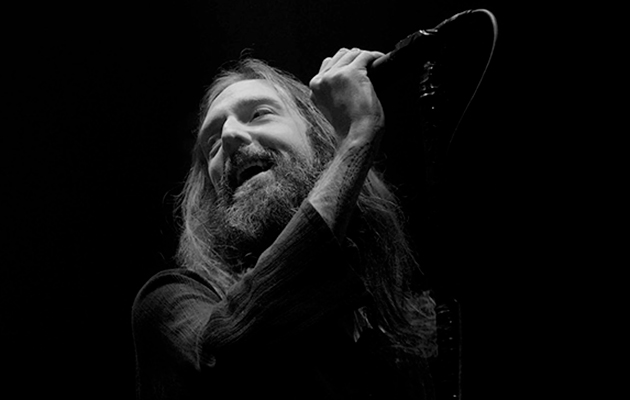 Chris Robinson has formed a new band, As The Crow Flies, expressly to perform the greatest hits of the Black Crowes when they tour America in April and May.

Speaking to Rolling Stone, Robinson emphasised that As The Crow Flies is a one-off arrangement, with a new Chris Robinson Brotherhood album due to be recorded this year: “We’re not going in the studio. We’re not unleashing another leg at the end of this. It is just a little celebration of those songs with this group of people.”

However, he didn’t rule out returning to As The Crow Flies in the future if the upcoming tour goes well. As well as Black Crowes favourites, he revealed that the band were considering throwing in a couple of Led Zeppelin covers.

As The Crow Flies tourdates: