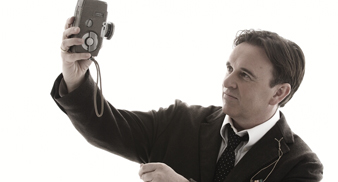 Chris Difford, who with Squeeze songwriting partner Glenn Tilbrook, was last year given his second Ivor Novello Award for “Outstanding Contribution To British Music”, has announced details of a solo tour ahead of dates this summer with the full Squeeze line-up and a new squeeze album in 2010.

Difford’s On My own (I’m Never Bored) tour starts next Thursday in Cardiff, and runs through to the end of April. The repertoire for the tour will be drawn from the classic Squeeze songbook, as well as Difford’s two solo albums, I Didn’t get Where I Am and The Last Temptation Of Chris.