The Memphis songwriter, producer worked with Elvis, Dusty, Aretha and many more 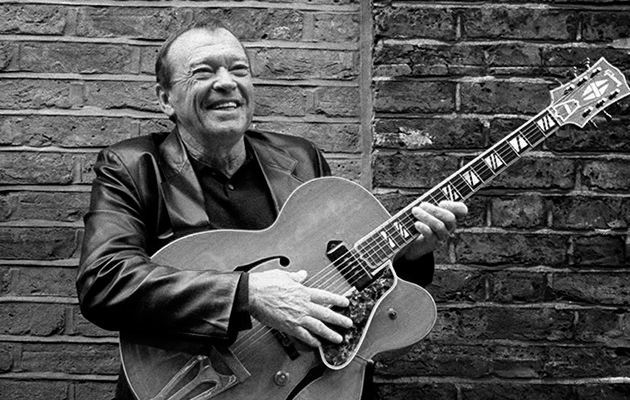 Lincoln “Chips” Moman, the songwriter, producer and studio owner responsible for countless hits that came out of Memphis in the 1960s, has died aged 79.

According to a report on Memphis, TN news site The Commercial Appeal, Moman died at a hospice facility in his hometown of LaGrange, Georgia on Monday [June 13]. The news of his death was confirmed by Memphis Mafia member, Marty Lacker.

Born in 1937, Moman was discovered when he was 17 by Sun Records artist Warren Smith. Moman went on to become one of the architects of Stax Records, recording the label’s early hits by Carla Thomas, Rufus Thomas and William Bell.

He split with Stax in 1962, and set up Memphis’ American Sound Studios.

Elvis Presley recorded “Suspicious Minds”, “Kentucky Rain” and the From Elvis in Memphis album at American Sound Studios with Moman.

After American Sound Studios closed, Moman relocated to Nashville and became a songwriter and producer. Among his credits, he produced the Highwayman, the supergroup comprised of Willie Nelson, Waylon Jennings, Johnny Cash and Kris Kristofferson.