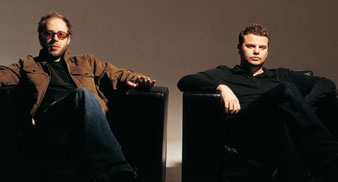 The Chemical Brothers have been confirmed as headliners for this year’s Creamfields dance event.

The event takes place at Daresbury in Cheshire over August Bank Holiday weekend, running from 3pm to 6am on August 25.

Looking forward to the party, Groove Armada said: “We grew up with a generation of hardened Cream party lovers and the Creamfields festival heritage for dance music is something that we hold dear. It’s an institution and we are always delighted to be invited to play there.”

Tickets for Creamfields are £57 and are on sale now.

Full details of who will be partying hard and how to get tickets are available here from creamfields.com