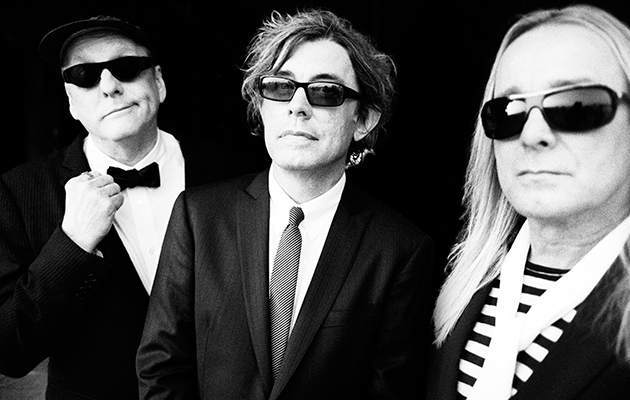 Cheap Trick take us through their career, album by album, in the current issue of Uncut, out now.

“I hope we haven’t changed too much,” says Nielsen, “I hope we’re still obnoxious.”

“I like the same things as I did when we started,” adds Petersson. “We always see ourselves as a ’60s band.”

The band’s 1979 live album, At Budokan, which effectively saved the group’s career, still remains their best-selling effort worldwide. “I tell people that we made the Budokan famous and the Budokan made us famous,” explains Nielsen. “It’s a real live recording… it’s not overdubbed. I always tell people, our mistakes are real!”