These follow up The Graveyard And The Ballroom, To Each and Force 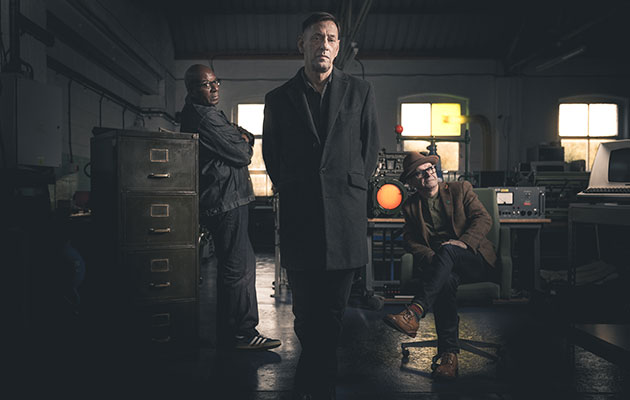 A Certain Ratio have announced details of the next phase of reissues on Mute, acr:mcr and I’d Like To See You Again will be released on 23 March with Good Together and Up In Downsville following on April 27.

The forthcoming releases will be followed by Sextet, Mind Made Up, Change The Station and a new compilation with recently recorded tracks plus various box sets that will include rare and previously unreleased material.

The band will also tour this spring:

A Certain Ratio are supporters of Artists Against Hunger and will donate £1 for each ticket sold in 2018. For further details, please go to: http://againsthunger.uk/acr