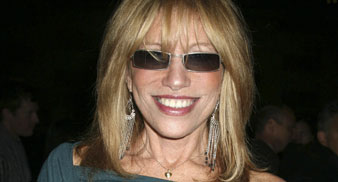 Carly Simon is the latest singer to sign to Starbucks music label Hear Music for the release of her new album ‘This Kind Of Love’.

The singer, famous for hits such as ‘You’re So Vain’ and ‘Nobody Does It Better’ says her new album is inspired by Brazilian music.

Speakingto Billboard magazine, Simon said: “You don’t have to be singing bossa nova or samba to get the essence of Brazilian music. There are songs that fit no one rhythm or generic type or song progression.”

‘This Kind of Love’ is Simon’s first new album of original songs since 2000 and is set for release on April 29.