A campaign has been launched to raise money to turn Kurt Cobain's childhood home into a museum. 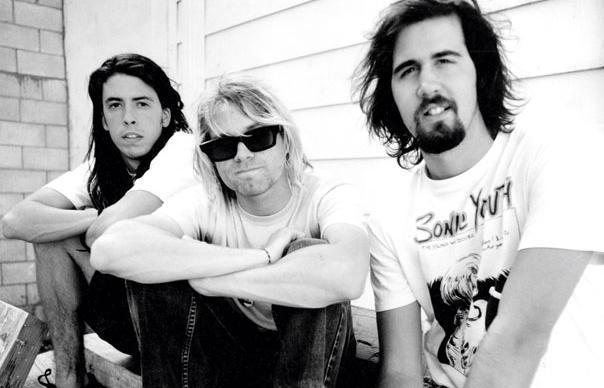 A campaign has been launched to raise money to turn Kurt Cobain’s childhood home into a museum.

Now, one fan has launched a campaign to raise money to make this to happen. Portland resident and journalist Jaime Dunkle set up a GoFundMe page earlier this month featuring a video clip of her in Cobain’s old bedroom. She hopes to raise $700,000 (£423,000) for the museum to “[make] sure this house is memorialised by us fans so it doesn’t end up in the clutches of capitalist greed”. Watch the video below.

Speaking to the Broward-Palm Beach New Times, Dunkle said she sent a bio about herself to Cobain’s mother to prove that she wasn’t a “crazed fan” and could actually pull the project off. “I used to be in the American Criminal Justice Association, so I made a long list of everything I’ve ever done and emailed it to the real estate agent, and she said she was forwarding it to Mrs O’Connor,” she said. “After that, they started taking me more seriously, I think. It took weeks of phone calls and emails, but I successfully set up an appointment to see the house. I deliberately arranged it to be on what would have been Kurt Cobain’s 47th birthday.”

“Being inside was a total head spin,” she continued. “I had to meet with city officials and the realtor first, and by the time we finished hashing out some logistics for making it a museum, I only had 15 minutes to take pictures and make a video. As I wandered around, looking in closets, I imagined him as a teen, crouched inside, scribbling in his diaries or making sketches. The walk up the stairs into his bedroom made the hairs on my neck stand up. All I could think was that I was seeing through his eyes and walking in his footsteps, literally.”

O’Connor and Cobain’s father originally purchased the house in 1969, when the singer was two years old. He lived there until his parents separated when he was nine, and also returned for another stint in the home as a teenager.