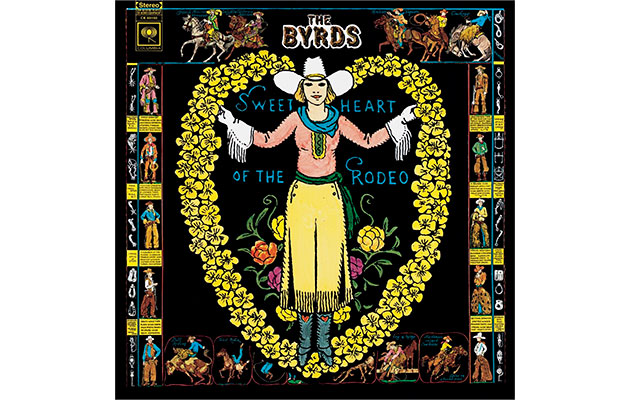 The Byrds’ Chris Hillman and Roger McGuinn have announced a US tour to celebrate the 50th anniversary of their landmark country-rock album Sweetheart Of The Rodeo.

The two surviving members of the early 1968 line-up of The Byrds will be joined by Marty Stuart & His Fabulous Superlatives to play songs from Sweetheart Of The Rodeo and tell stories of its making.

“On March 9, 1968, Roger McGuinn and I along with many fantastic musicians began recording the Sweetheart Of The Rodeo album at Columbia Studios in Nashville,” said Chris Hillman in a statement. “It was truly a pivotal moment in our lives taking a turn toward the music we always felt a strong kinship with.”

Added McGuinn: “We’re all looking forward to taking the fans through the back pages of the recording. The concert will include songs that led up to that ground-breaking trip to Nashville and all the songs from the album.”

Currently only five Sweetheart Of The Rodeo dates have been announced – see below – but more are promised “when scheduling conflicts are resolved”.