Taken from the fabled benefit concerts at Madison Square Garden 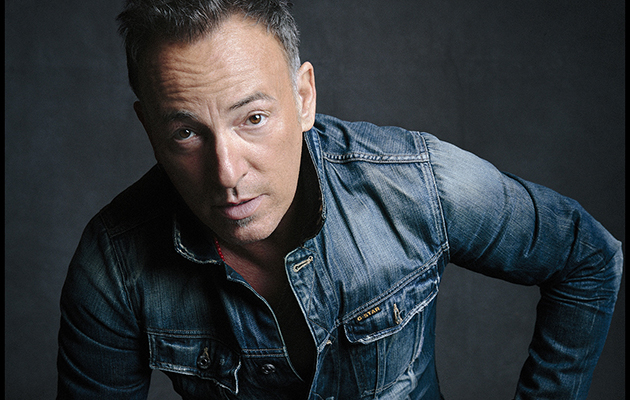 Bruce Springsteen & The E Street Band have announced details of a new film, The Legendary 1979 No Nukes Concerts.

Edited from the original 16mm film by longtime Springsteen collaborator Thom Zimny, the film is composite of two performances shot during two nights at the 1979 MUSE benefit concerts, popularly known as the ‘No Nukes’ concerts, on September 21 and 22, 1979 at New York’s Madison Square Garden.

The film will be released later this year by Sony Music’s Premium Content Division.

A film and soundtrack album from the concert have been previously released. Springsteen and the E Street Band performed “Stay” (featuring Browne and Rosemary Butler) and “Detroit Medley” on the triple live album and “The River” (making its live debut at these shows), “Thunder Road” and “Quarter To Three” in the concert film.

Springsteen’s performances here have assumed great historical significant. Besides the live debut of “The River”, this was the first official recording of Bruce Springsteen & The E Street Band’s live act.

Springsteen also released both complete sets from the benefit concert as part of his online archival series in 2018.