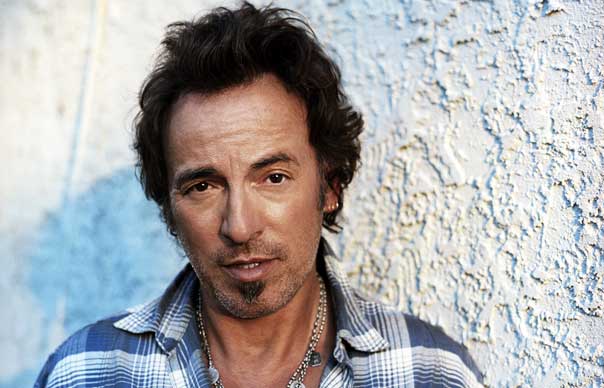 Released today (March 5), ‘Wrecking Ball’, follows 2009’s ‘Working On A Dream’ and 2010’s outtakes collection ‘The Promise’. The veteran singer held a press conference at Theatre Marigny in Paris last month to explain that the songs were inspired by the economic troubles the US is facing and the issue that “no one has been held to account”.

Speaking to the Guardian, Springsteen said: “What was done to our country was wrong and unpatriotic and un-American and nobody has been held to account. There is a real patriotism underneath the best of my music but it is a critical, questioning and often angry patriotism.”

He told the conference: “I have spent my life judging the distance between American reality and the American dream.”

Springsteen will deliver the keynote speech at South By Southwest on March 15 in Austin, Texas and also perform a small, intimate show for which tickets will be given out to festival badgeholders via a draw. He then kicks off his US tour three days later in Atlanta.

He will visit the UK in the summer, beginning at Sunderland Stadium of Light on June 21 before moving on to Manchester Etihad Stadium (22), Isle Of Wight Festival (24) and London Hard Rock Calling (July 14).