April 22 is the date for your diary 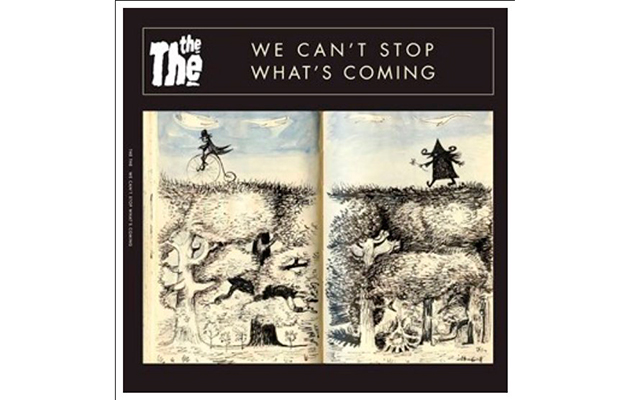 The full list of releases for this year’s Record Store Day has been announced.

The The return with a single, “You Can’t Stop What’s Coming”, which is their first new material in 15 years and features Matt Johnson reuniting with Johnny Marr.

Elsewhere, there’s seven Prince single reissues – including “Sign ‘O’ The Times” and “Little Red Corvette” – and a previously unheard version of The Smiths‘ “The Boy With The Thorn In His Side”.

You can find the full list for American RSD by clicking here.

You can find the full list for the UK RSD by clicking here.